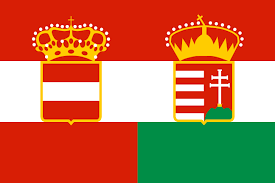 Austria-Hungary was a dying empire even before the war started. Many of their territories already gained their independence such as Romania. When their archduke was assassinated, they blamed Serbia for his murder.
Austria-Hungary was the main opponent ​of the Balkans and Italy. Austria's chief of the military was not the smartest though. When Russia got ready for war faster than Germany thought they would, they asked Austria to deal with it, which work great if great means losing 1/4 of your territory. 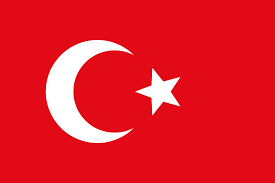 The Ottoman Empire was divided on whether to join the war or not, then some of the politicians that wanted war went to Russia with some battleships and fired shells at them, so they joined the Central Powers.
The Ottoman Empire posed a serious problem to the British because they could invade the middle east and take all of the British oil. However, the Ottomans didn't pose to much of a threat because they failed to actually invade both the Suez Cannel and the Coclasses mountains.